Truckers are on the Move – In More Ways Than One!

Truck drivers move from one company to another more often than most almost any other worker.  For large fleet companies the turnover rate is around 100% per year.  That means the average driver stays about one year, then moves to another job. 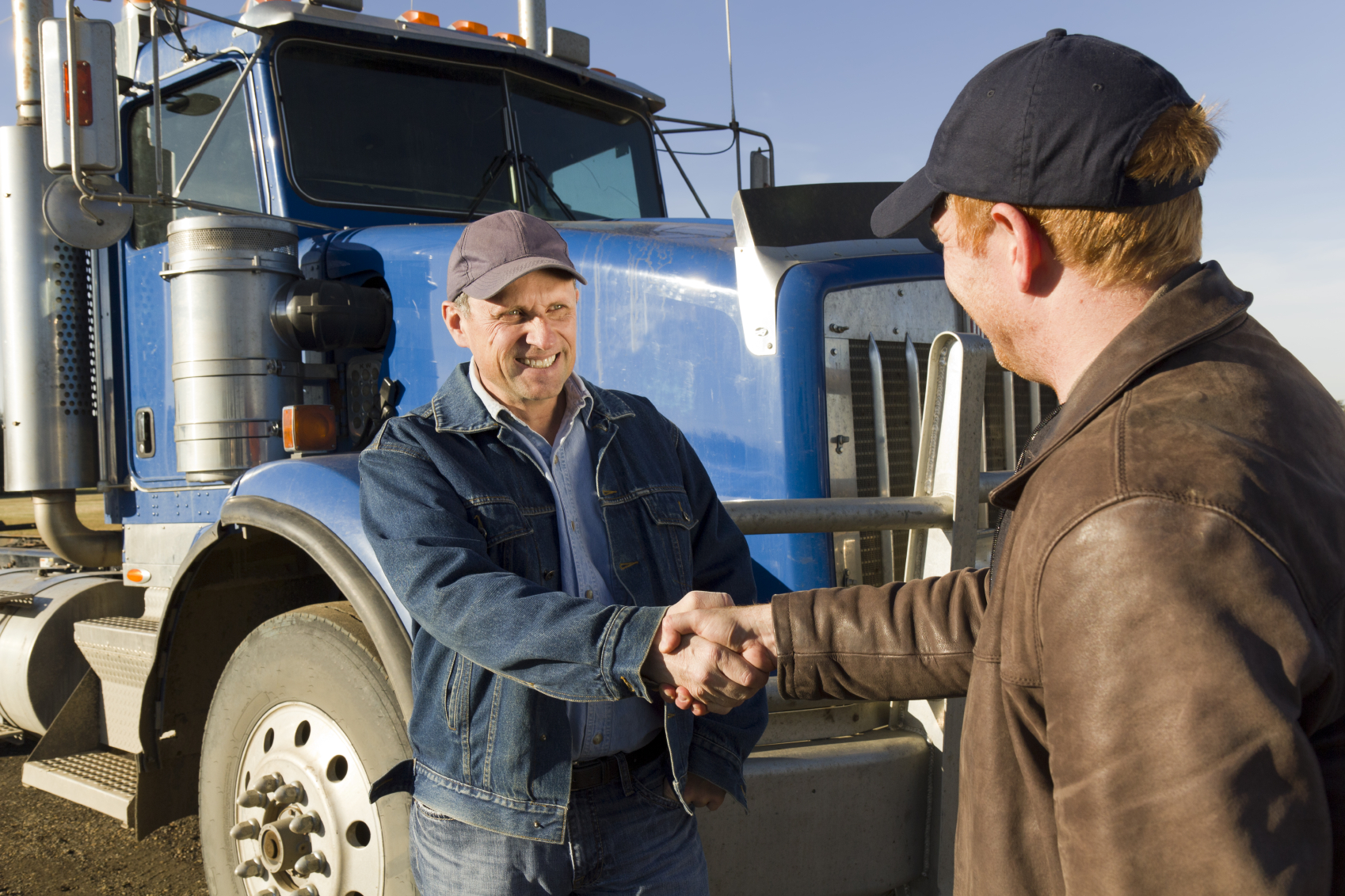 What are the reasons?  ATA’s chief economist says quality drivers are hard to find.  He believes the industry is short 20,000 to 25,000 drivers and that is before the new hours of service rules that will require even more quality drivers.

So if this theory is right, the drivers are calling the shots – they can leave one company and there is another job waiting.  Also a lot of truckers move into the construction industry and these jobs are starting to grow.  Trucking is a hard job – days on the road alone with time deadlines, city traffic, family separation and the physical grind of long hours on the road.  A construction job, even at less money, may be hard to resist.

Trucking companies don’t like turnover.  Good companies try had to keep good drivers and some large companies do much better than average.  An example is Con-way Truckload which claims a turnover rate of less than 70% and they recently honored a 4 million mile driver, Bill Compton, who was with the same company for 33 years.

Con-way attributes its strong retention to good communications with drivers on a variety of operations and work-life issues including new technology, equipment changes and working with drivers to resolve conflicts and driver concerns.

It’s a good time to be a trucker.  Happy trucking!!!